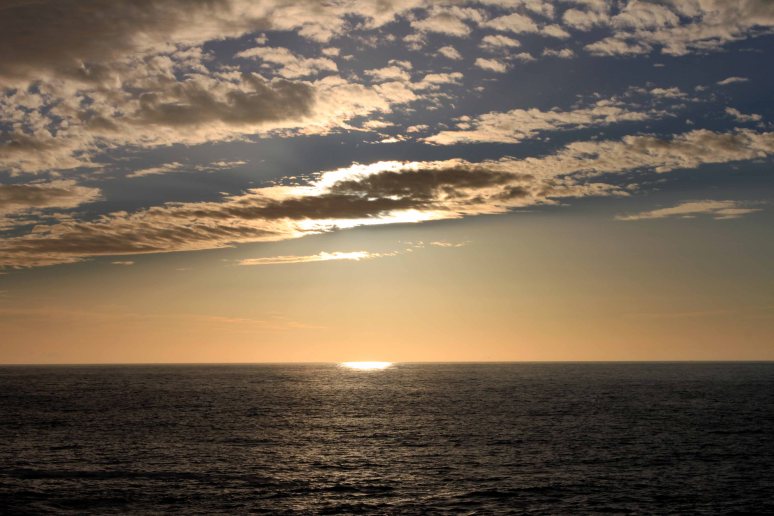 Cats.   Shaggy, fluffy, sleek or bag puss faced.  Ginger, black, pie bald, brown, grey, white, spotted or multi-coloured.  Old, young and mothers nursing kittens.  Every other doorway in Essaouria seemed to  have been claimed by one of the fat indolent creatures who snoozed the day away as the tourists and locals wandered by.        Animal lovers (and my sister) would be proud that Essaourians love their cats and look after them well.  I often saw many kindnesses to the animals, especially when stray kittens tottered down the street clearly lost and alone.    But the cats alone do not make a trip to this seaside town worthwhile.    The artisan population, excellent weather for kite surfing, yearly music festival,  arts and crafts bent, ancient and manageable Medina and much more relaxed attitude make it a good spot to stay for a few days.   It is heralded as a mini Marrakesh but I feel that it is more of an alternative to the city.  It was a relief to walk through old lanes, markets and shopping areas without the roar of motorbikes threatening to run me down.    Rules about clothing are more relaxed and it was relief that I donned shorter pants and a sleeveless top without having to worry about offending the local population.  In fact many of the Moroccans who holiday/live here wear jeans, tight clothes and some women walk around without headscarfs. 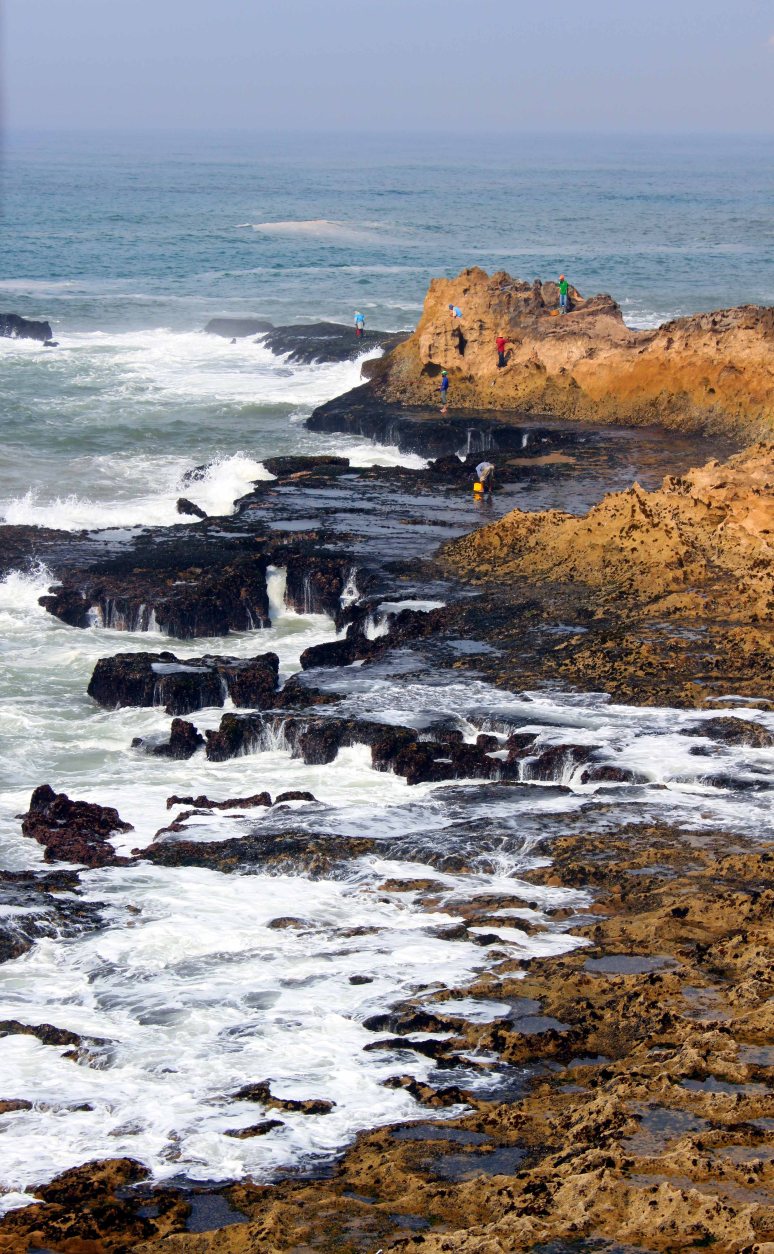 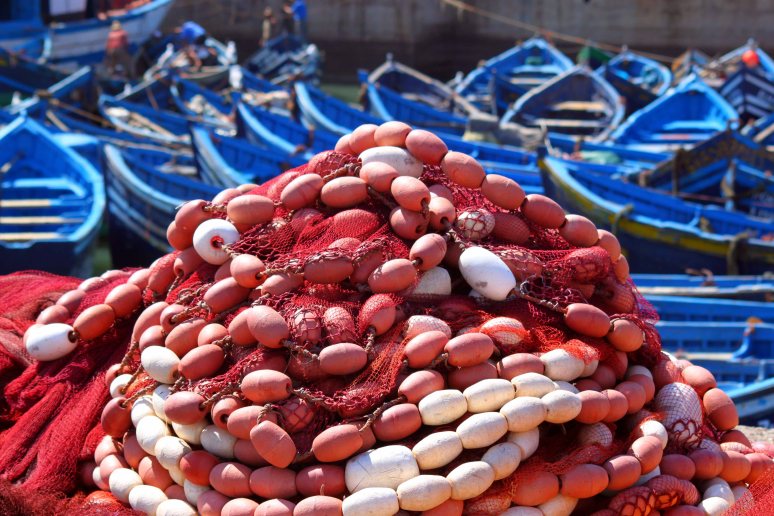 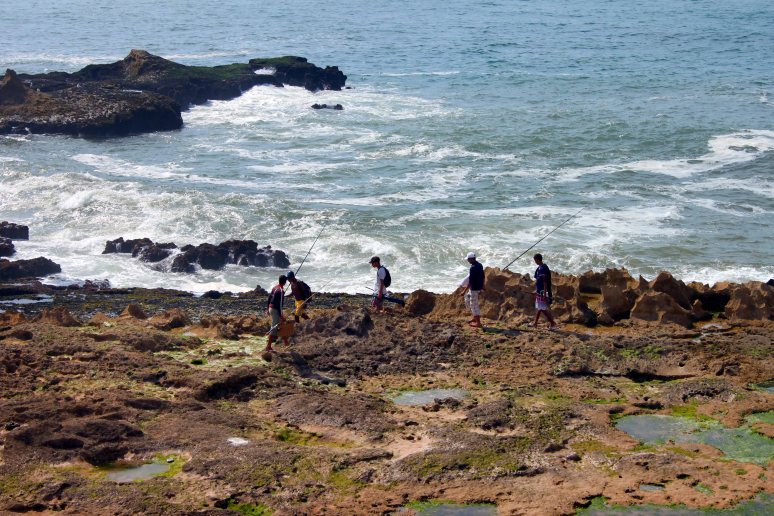 People are much friendlier , they hassle you less and don’t seem to mind about street photography. The medina is much easier to negotiate and once i found my bearings took a lot of pleasure in exploring the lanes and alley ways and finding new places to sit drink coffee and watch the world go by.    Arts, crafts and music are important here and may of the shops keepers take pride in explaining how their crafts originated and the meanings of patterns, music.  In fact I got a detailed history of the origins of Bauka from Abdul when we visited his music shop  and even though  I paid a little extra for the cd i bought (forgot to bargain) it was worth it for the potted history, his obvious love of music and the detailed photos and information he gave on the annual music festivals. 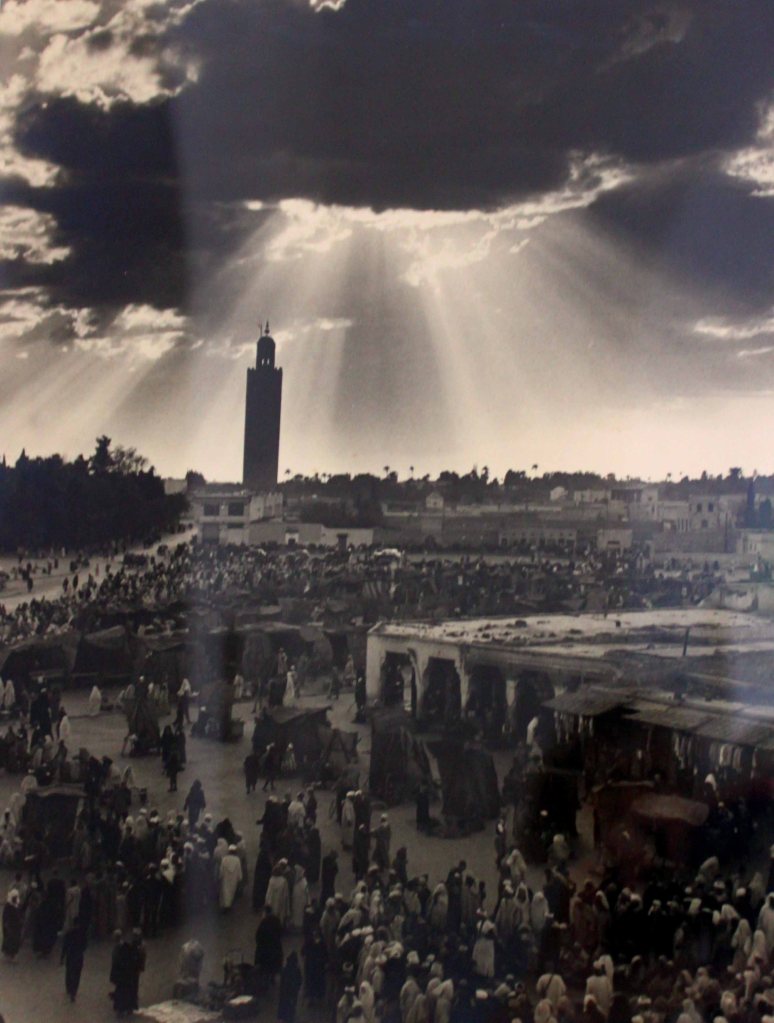 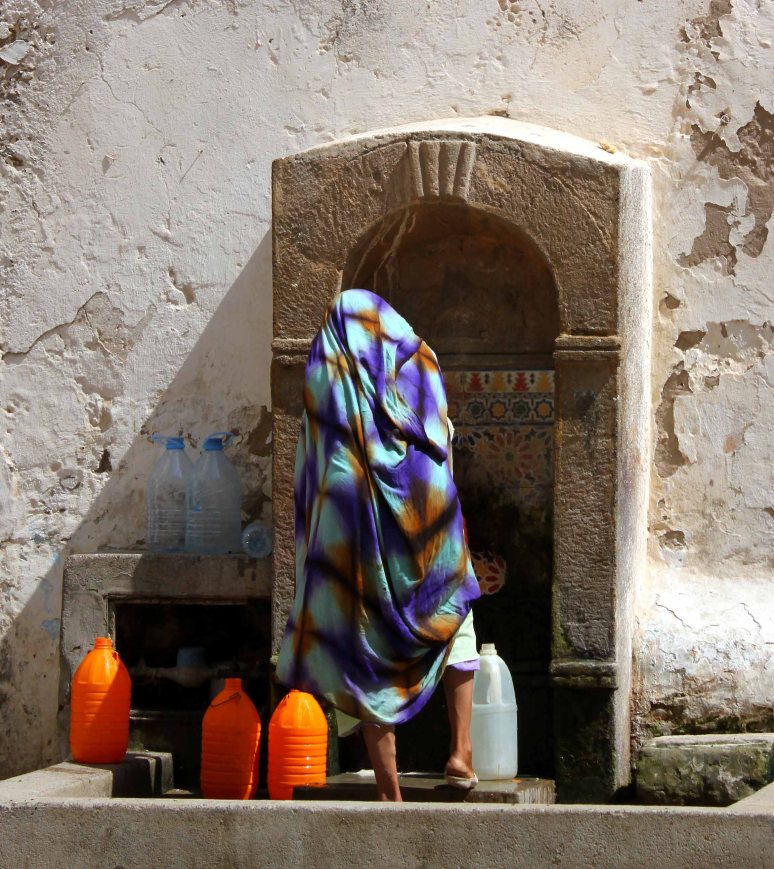 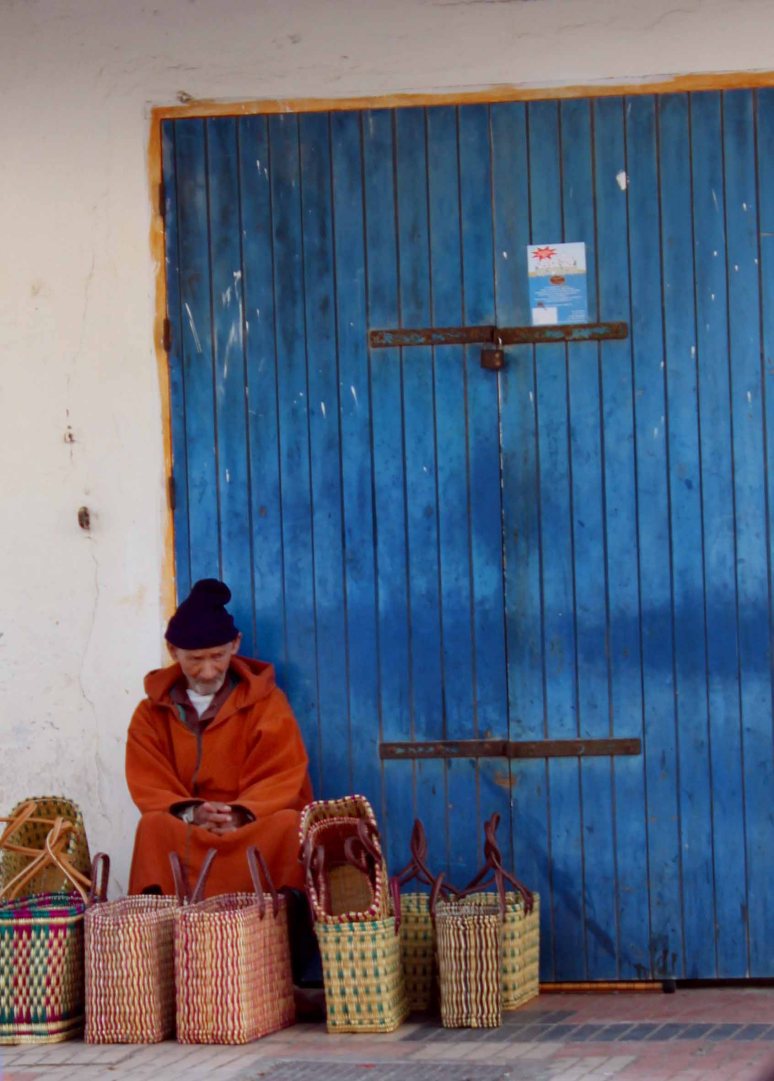 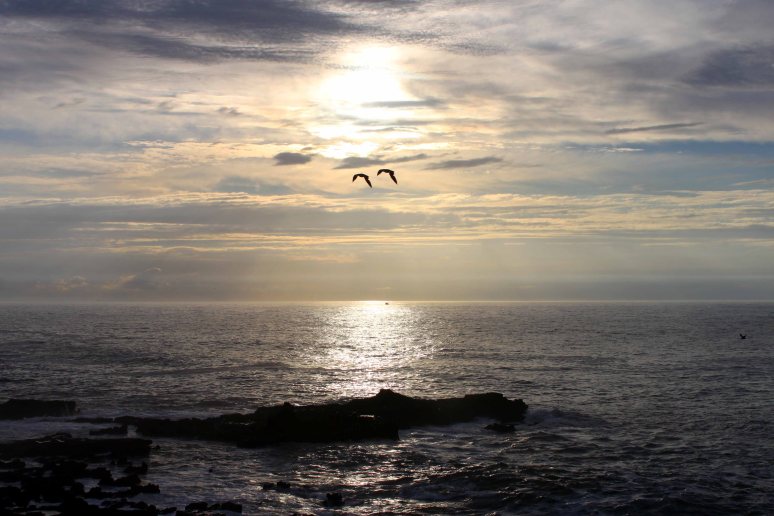 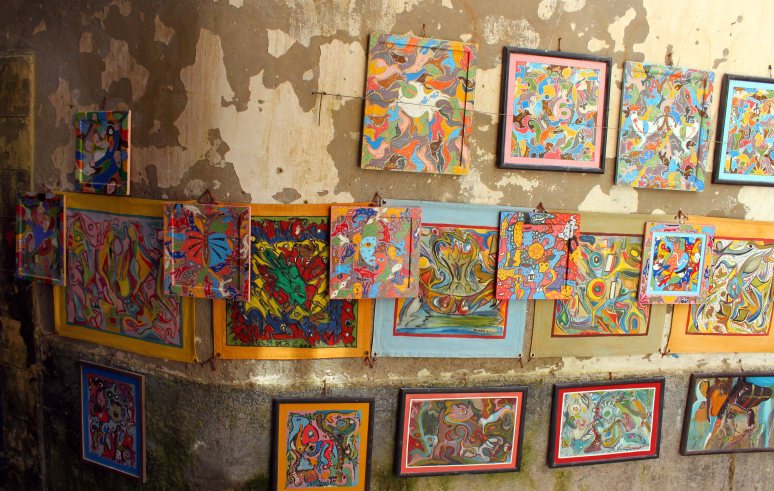 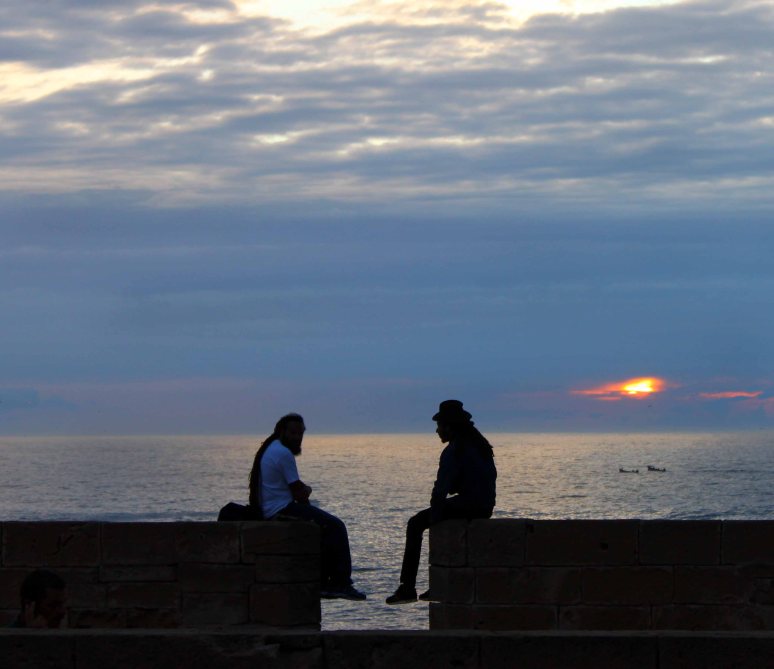 As we stayed 8 nights the shop keepers soon recognised our faces  and most stopped inviting us in to ‘look inside’.        Unfortunately the drug dealers (or police undercover) persisted and dubious looking men still sidled up to us hissing quietly ‘Hashish?  Marijauna? ’.   Of course they weren’t subtle at all and anyone with a brain could have seen what was going down.   Fed up with being targeted Mitch was a little abrupt with one youth that sloped up to us whilst we were meandering around the Medina.

“What’s your problem?’ the youth asked

“ So do you wants some then?” the youth foolishly replied clearly not realising that it was time to retreat

“I DO NOT WANT DRUGS.  OK?”  I TOLD YOU ONCE BEFORE, NOW GO AWAY” Mitch stated in a very loud voice that could be heard by the surrounding crowd.  Then repeated himself at full volume.

The youth took off shouting curses back at us in an equally loud tone and the shopkeepers just smiled knowingly.

Later that evening after watching the sun set, whilst sitting on the ramparts of the fort walls in front of a 16 century scrolled canon made in Seville a man came up to us bearing a tray of pastries.

“Would you like cake? Very good”   he said flourishing the tray in front of us

“No thanks” we said.   Not dis-encouraged in the least he started to point out each type and their particular qualities.  Again, we declined.  He continued

“Will make you happier” the vendor replied

“ I’m very very happy, but you know what will make me happier?” said my smart arse partner

The guy laughed and said

“Yes, if I go away” and he did, without one single curse thrown back in our direction. 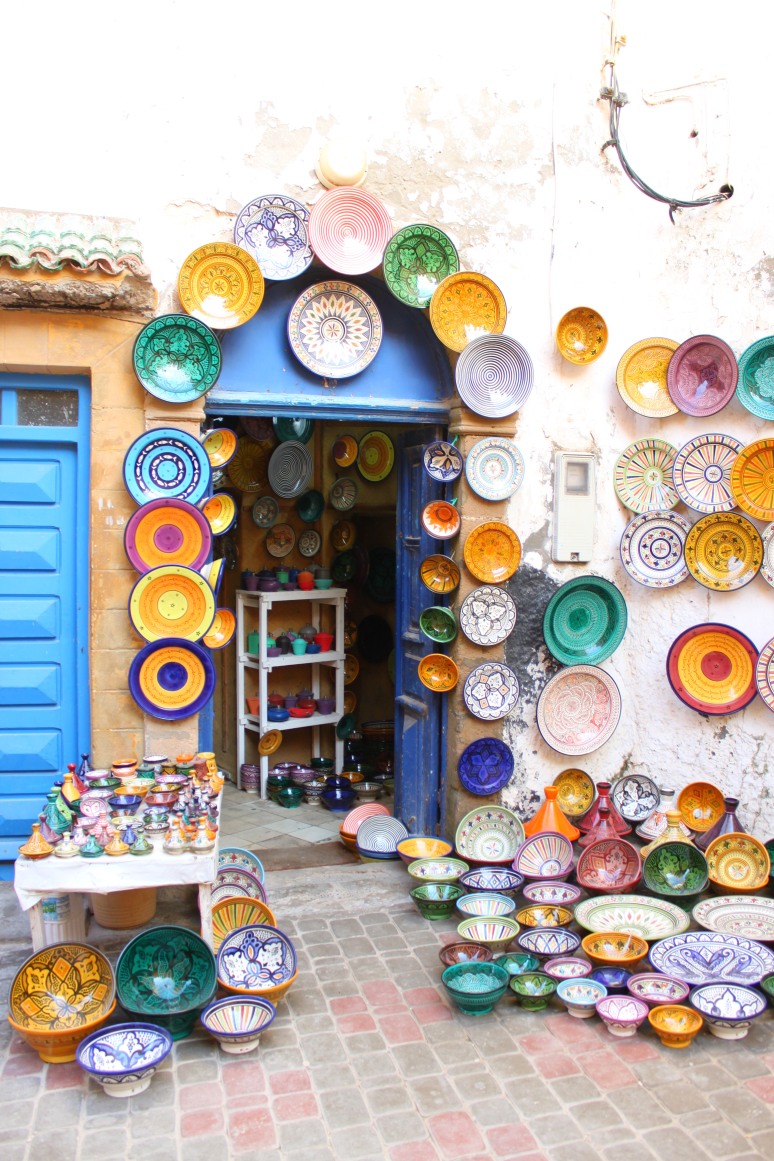 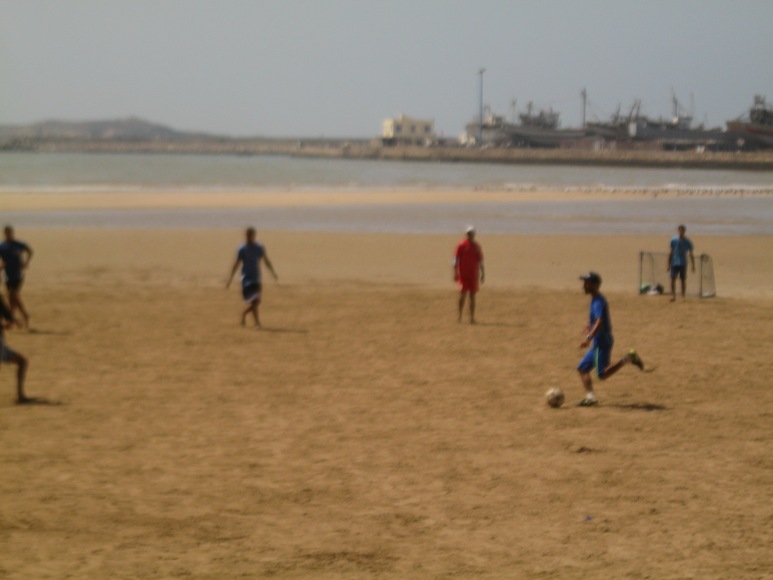 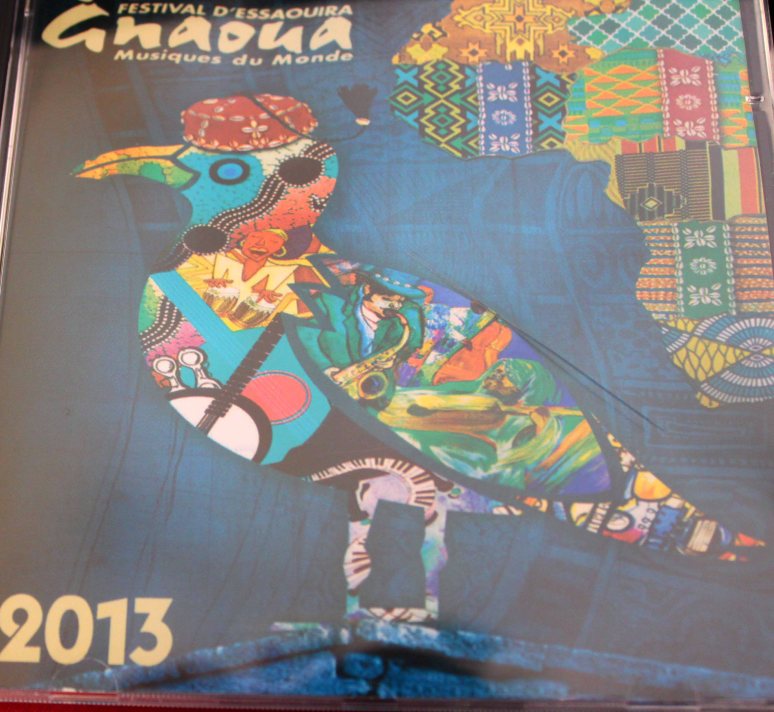 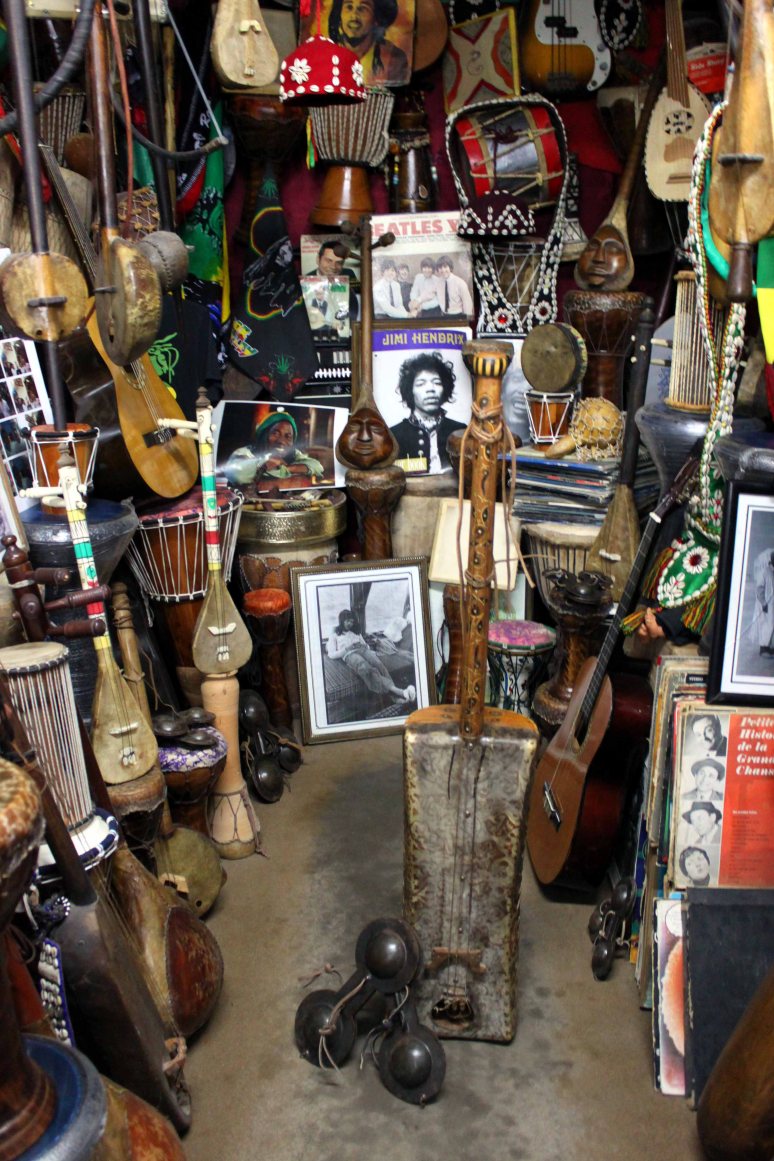