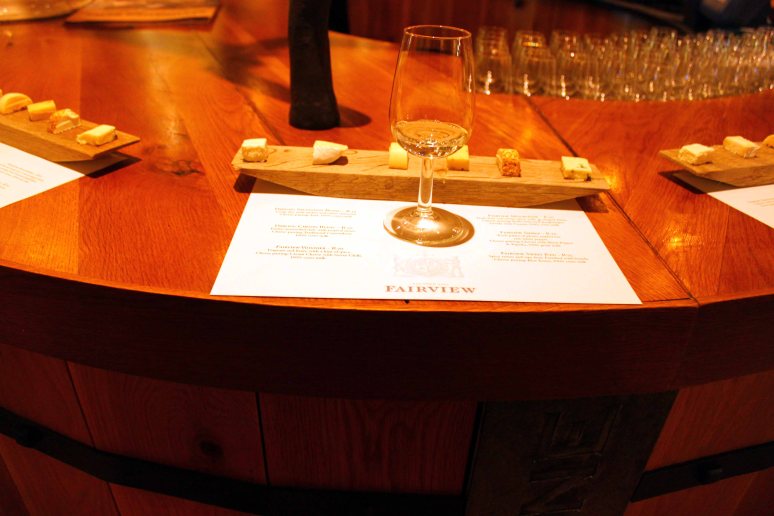 The group had bonded very well. Five wineries, 5 – 6 wines tasted per estate, a lunchtime BBQ with several bottles of wine thrown in and, as an extra treat, South African brandy and chocolate to end the day

It has to be said that South Africans take their tours very seriously and provide excellent value for money and whilst in Cape town we did several of them.

The cape of good hope and surrounding area, a wine tour and a visit to Robben Island where the infamous prison the ANC members were incarcerated in (saw whales on the boat back to the harbour).
Robben Island, views from the Bay towards Cape Town, prison Life, Nelson Mandela’s cell, cell block d. 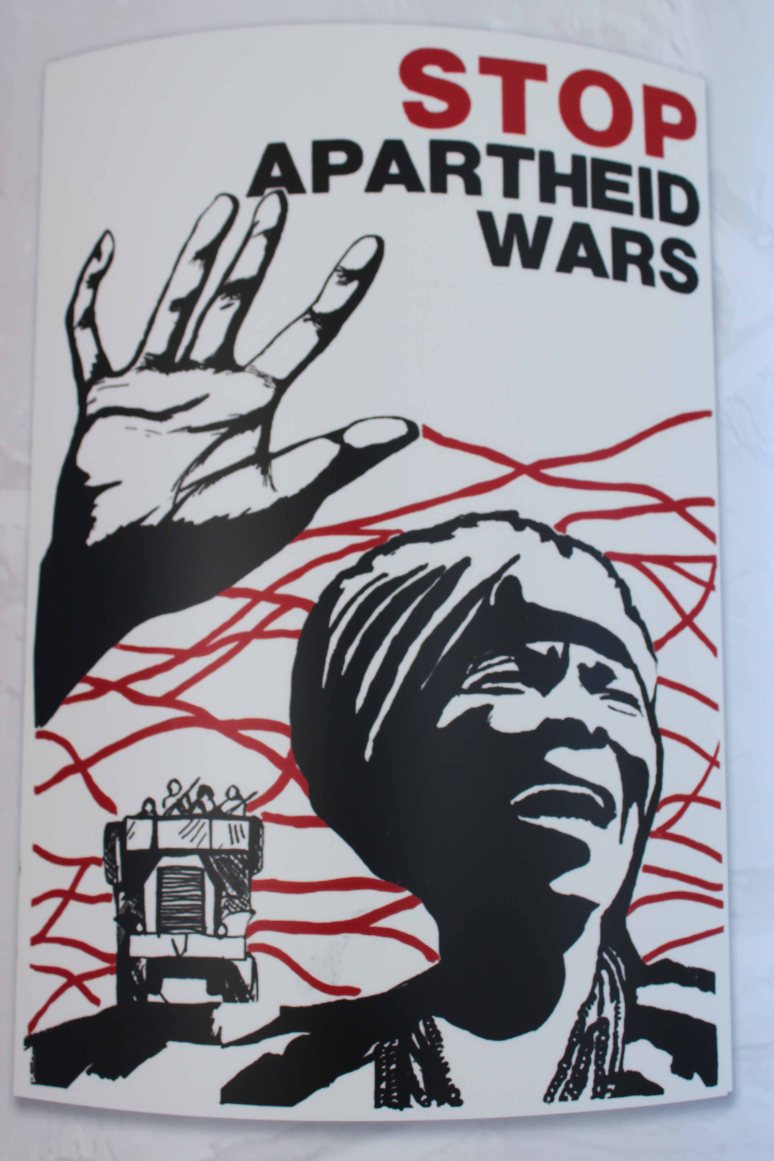 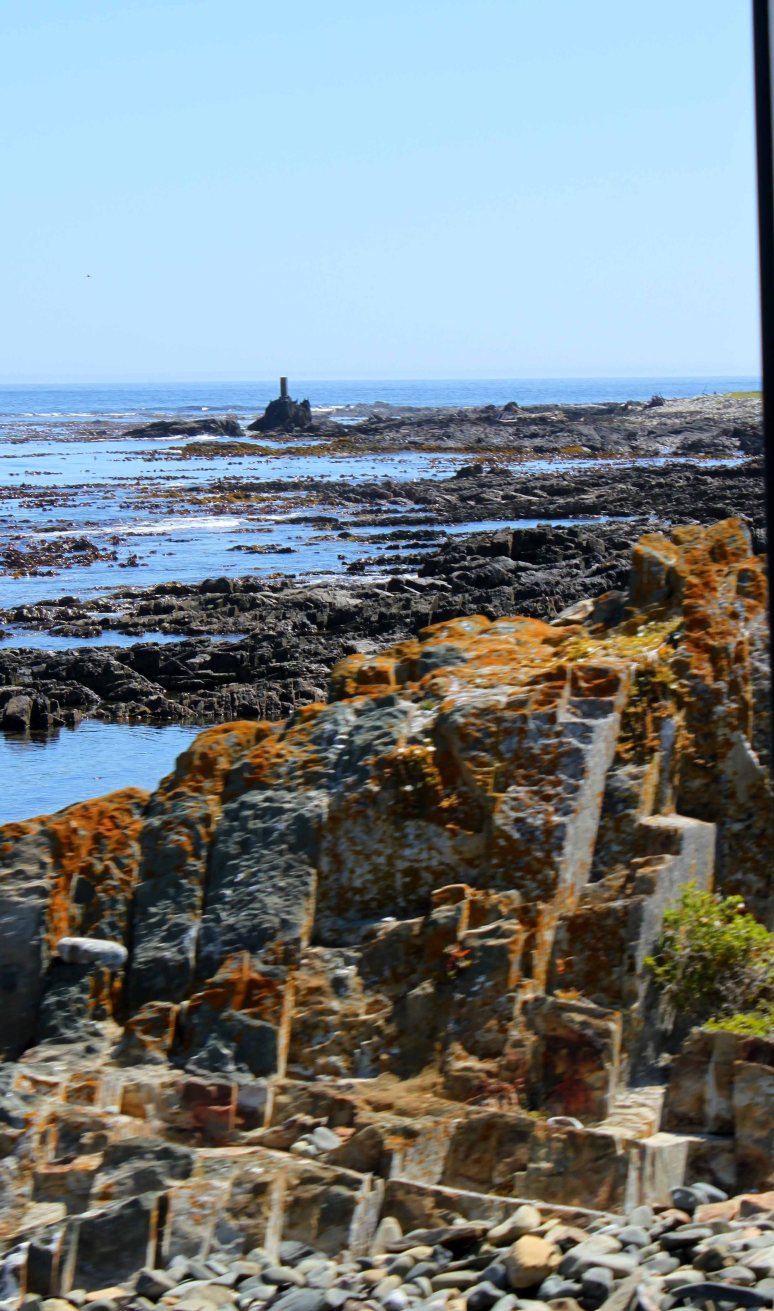 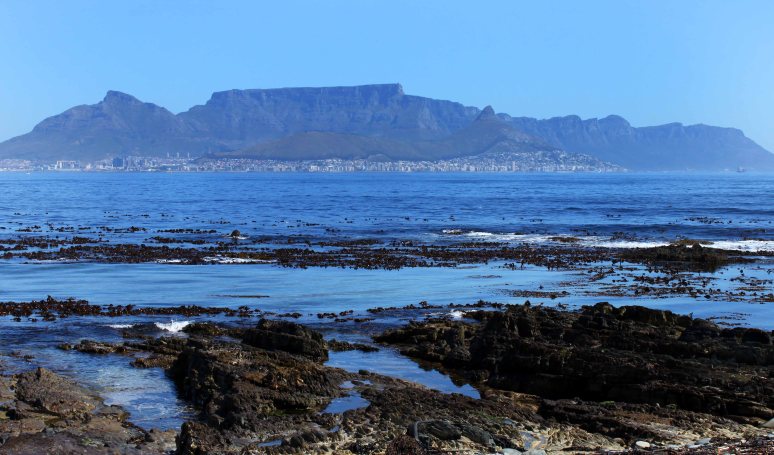 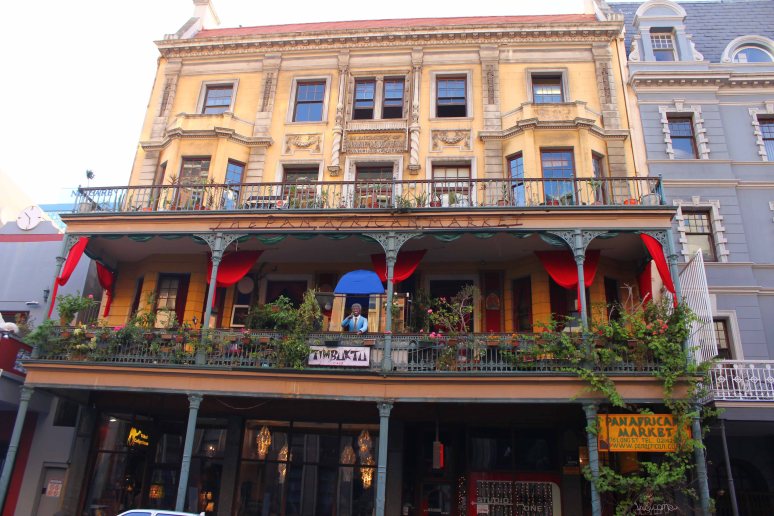 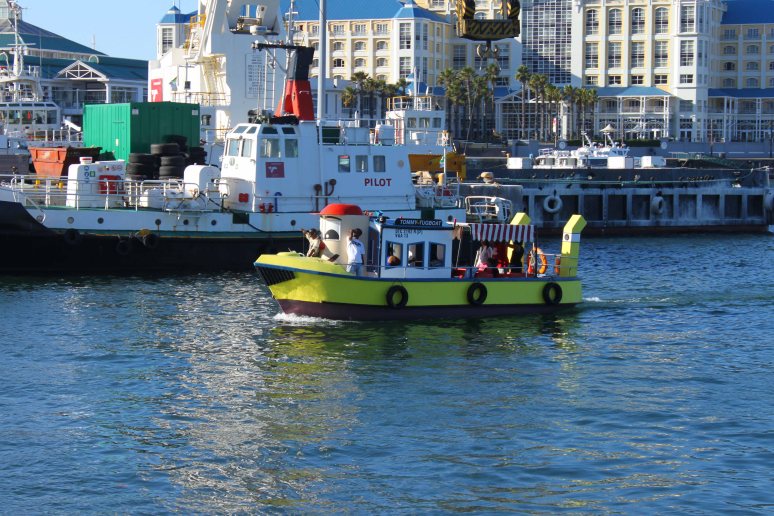 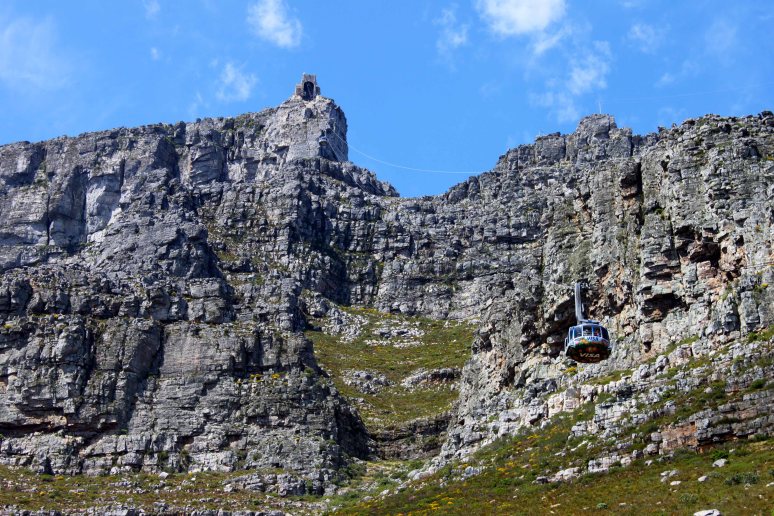 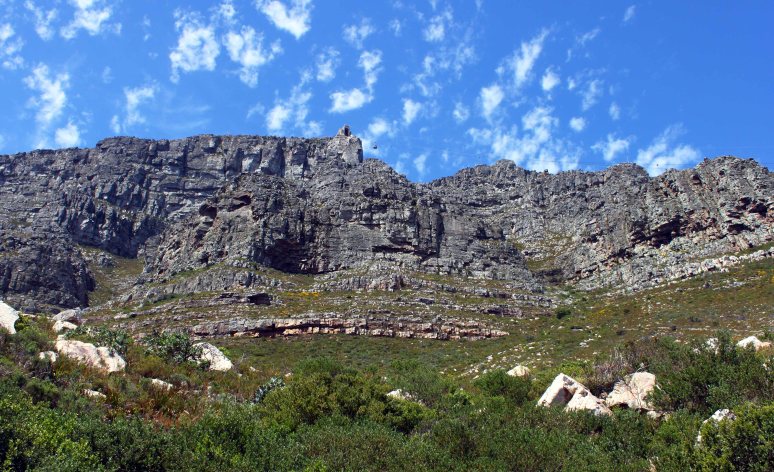 We walked around table mountain (cable car not working due to wind factor) and saw the famous cloud formation called the table cloth (cloud pours over the top like a smoking witch’s cauldron). We also wandered the shopping malls and at markets at Victoria Wharf and the city, ambled through the parks and suburbs of Cape Town, checked out a variety of restaurants, were invited to dinner by a total stranger and visited the slave museum.

One story from our tour around the Cape sticks with me. When the British Soldiers were based at the cape they used to catch a train to Simons town to get drunk. At that time there was a Great Dane who took a shine to the life of a sailor and used to sleep on the deck of ships. He also used to ride the train with the sailors at night and they liked to have him around because when they fell into a drunken sleep he would wake them when they reached their stop and also guard them from thieves. The train conductors were not happy and tried to get the dog either banned or put down. When they protested the train management told them that the dog did not have the right to travel because he was not a sailor. So the company decided to adopt the dog as their mascot and make him a honouree seaman. When writing out his papers the Captain asked what the dog’s name was and the reply was “Oh he’s just a nuisance and that’s how the Great Dane became the only dog in the world to become a sailor called Able seaman Just Nuisance . There are other versions of this story but I like this one because it involved alcohol. By the way, they bought him a yearly travel pass so he was totally legal . 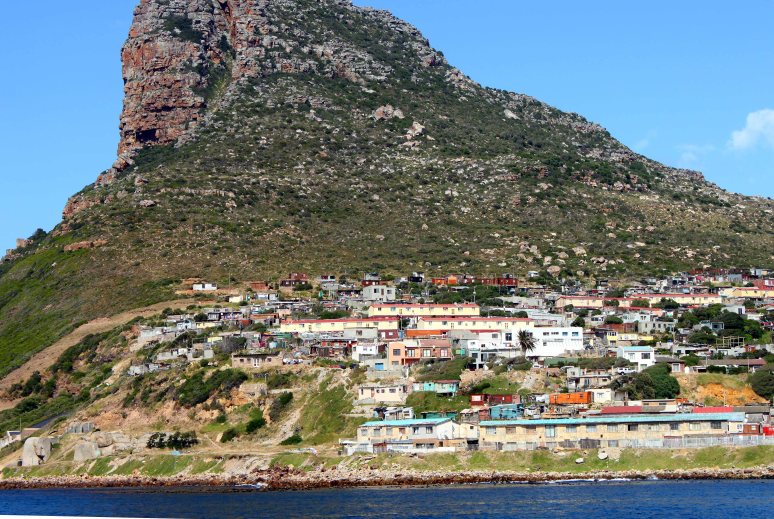 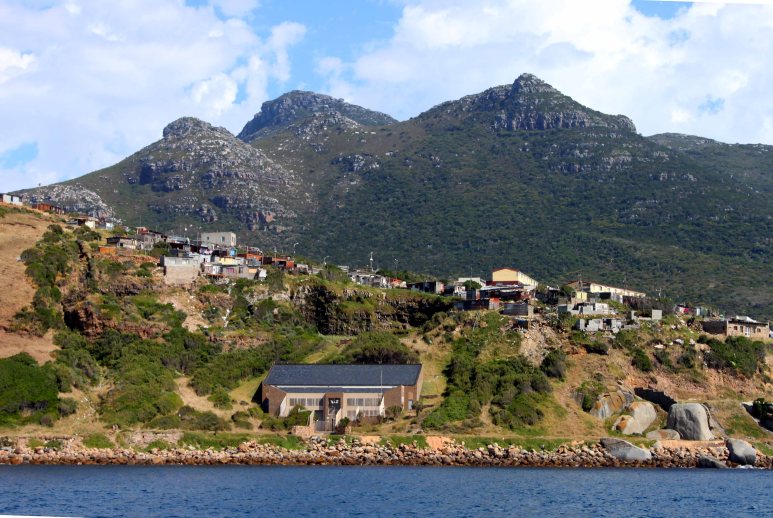 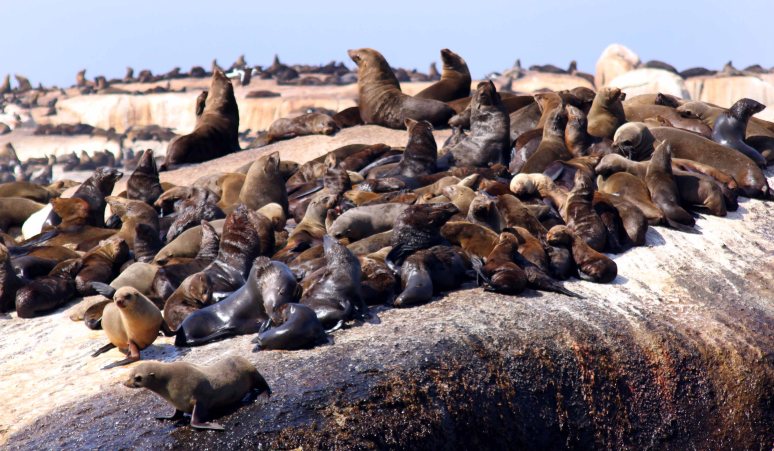 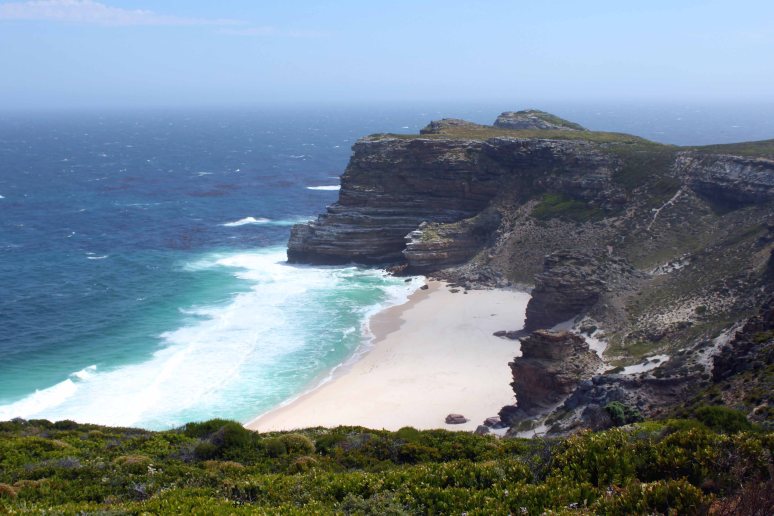 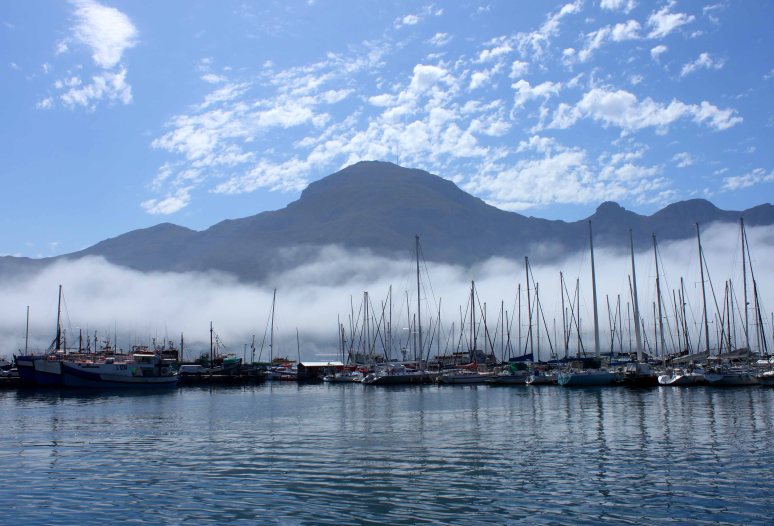 Pictures from around the Cape and Cape of Good Hope
We overstayed and still did not have enough time. Cape Town is an amazing city but we had to leave to head up coast (The Garden Route). We bought a tent and some camping equipment as Christmas was coming and all the accommodation was either booked out or extremely expensive. So with regret and vowing to return we headed off on the Baz Bus for the beaches.