The Road To Lusaka 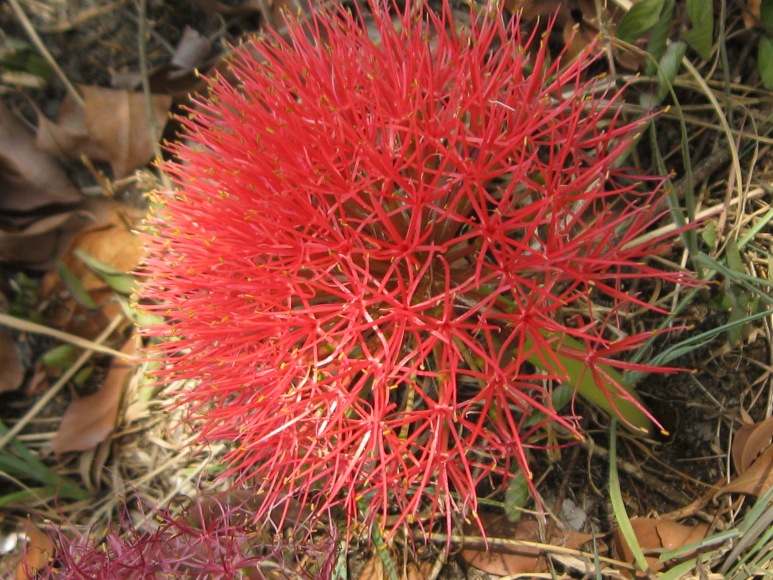 It wasn’t an auspicious start.   Having safely negotiated the  borders  we called it a day late afternoon and pulled into the only lodge on the road.

Normally we would have avoided  this type of place as they tend to be expensive, characterless,  sterile with dubious service and wilted looking food, opting for  a backpackers instead.  But our drivers were weary,  we hadn’t seen any other facilities for kilometers, and we preferred to stay with them rather than let them drive us around looking for cheaper alternatives unless we were quoted something outrageous.

Luckily we negotiated a price that was still high for our budget but manageable.  The others, being on an expense account, paid almost double  and for their cash got a tv, a kettle, a shower that had hot water, a roomy space, air con  and a double bed.   For our 45 dollars we got a bathroom that had standing room only, a shower that didn’t work and had chunks of tile missing  leaving sharp edges where feet and toes could be sliced open, no tv, kettle, air con and two narrow single beds.

Ordering food took forever as the restaurant seemed to have nothing  they advertised menu.  The waiter shuttled backwards and forwards from the chef  in the kitchen to our table, looking more and more apologetic as he gave us the bad news yet again.   The fact that two of our group were vegetarians didn’t help as they had no meatless meal options and no cheese in the fridge (the regular fall back for those who think vegetarianism is a disorder).  Finally we managed to establish what was being served and ordered.  Since nothing edible was produced for at least 45 minutes ,we  digested instead the incredible fact that there was no cheese or other basic ingredients to make meals and washed it all down with a few beers.

So it was with relief that we checked out the next day to carry onto Lusaka, Zambia’s capital.  The only problem was  that  the receptionist tried to charge us  45 dollars more for our room ie 90 dollars in total.  First, we pointed out, we agreed 45 for two people and there is no way we would have stayed for 90 and second why would we agree to pay the same price that our  friends had for a room that had none of their  extra facilities?  Call the manager, call the police, here’s the money we agreed on last night and that’s all your getting.   She didn’t of course and the moral is – get the agreed price down in writing so there is no dispute later and you don’t have to write a review on trip advisor or its equivalent to warn others.

The part of Zambia we drove through to get to  Lusaka consisted of hours of dry dusty land and bush scrub.  Small villages appeared many many kilometres between each other and much of the bush had been burnt.  There was no need to worry about game blundering onto the roads game has most of it has  been decimated and is now mainly confined game parks.   It was a little depressing to be honest and I can see why most Zambians live in cities.

Lusaka is a city of contradictions.  Expensive malls, high class hotels, excellent restaurants abutt the run down town centre, its markets, areas the police are even wary to enter and  and noisy clogged roads.

After the tough travel down through Tanzania and Malawi, the limitations of these countries utilities, food and drink it was good to see a country where prosperity seemed to be diffused more though the population.

Not until I reached Lusaka did I realise how much I’d missed the choice that my own life in Australia affords.  Large supermarkets, shopping malls for clothes, restuarants for food and liquor stores offering more than beer.

Pizza, Thai, Italian, ice cream, roast chicken, bread, cake, chocolate, wine and it was good to put on a clean dress, makeup and head out for a meal other than rice and beans.  How shallow am I!

Zambians are wonderful people.  The vibe in the city despite the obvious poverty in some areas was much more upbeat, warm and optimistic than any of the other African countries I had visited.  We said goodbye to our friends who were headed back to England and called a taxi from their hotel to take us back to our humble backpackers.  He turned up in a beat up car, ripped upholstery evident, wires hanging  out, the internal workings clanking away.

“The adventure has just begun” said our friend

Prophetic words as it turned out –  we broke down 5 minutes later .

2 thoughts on “The Road To Lusaka”