Goodbye to the The Year of the Rabbit – K.L. Malaysia

I’ve visited KL often and  In 2011 I was lucky enough to be there for the Year of the Rabbit.  KL was amazingly quiet and it gave me an opportunity to wander around some on the back streets that are usually frenetic.  Pavements were bursting with chinese lantern, cherry blossom and twinkling lights.

On one such trip I was invited by a community member to enter his Chinese temple and to take some photos (a place I would not go normally out of respect).

There was a dense haze in the temple due to the amount of incense burning.  People were making up and arranging offerings.  Tea and coffee were simmering in huge urns and food was being eaten.  It was a real social gathering.

The dancing dragon gods were out in force, pounding the streests, visiting shops and homes, bringing good luck for the coming year in exchange for a small contribution to the coffers. 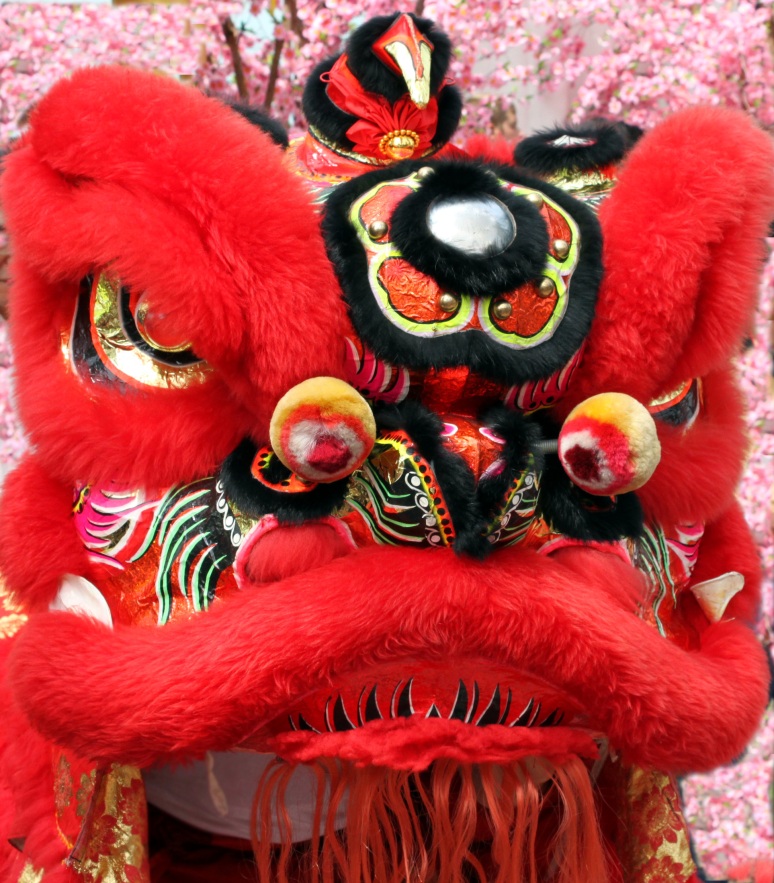 They gave out oranges as part of the ceremony and let the overawed kids get up close .

They twirled, jumped and performed acrobatics on tall poles 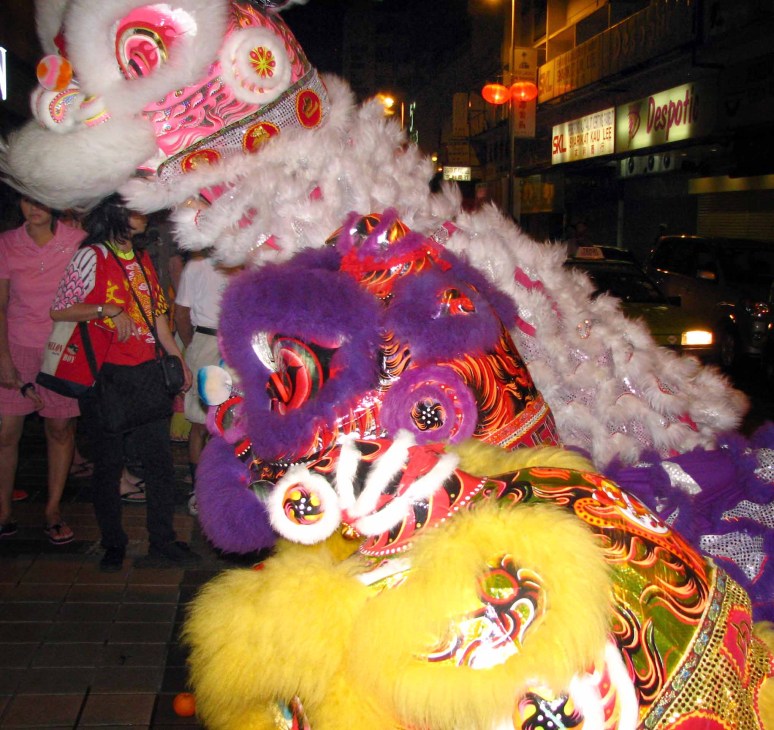 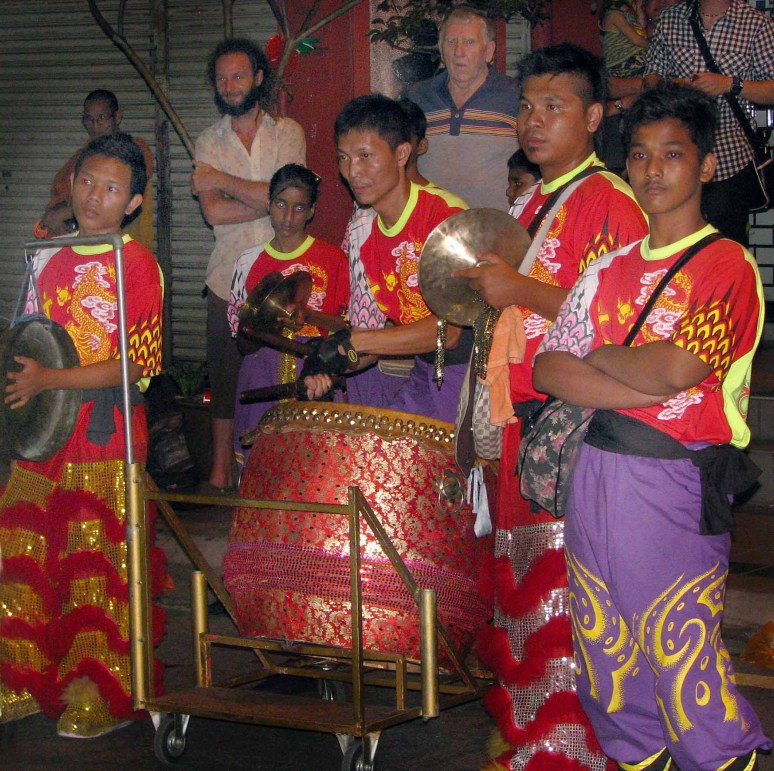 Accompanied by the beat of drums and the clash of cymbols 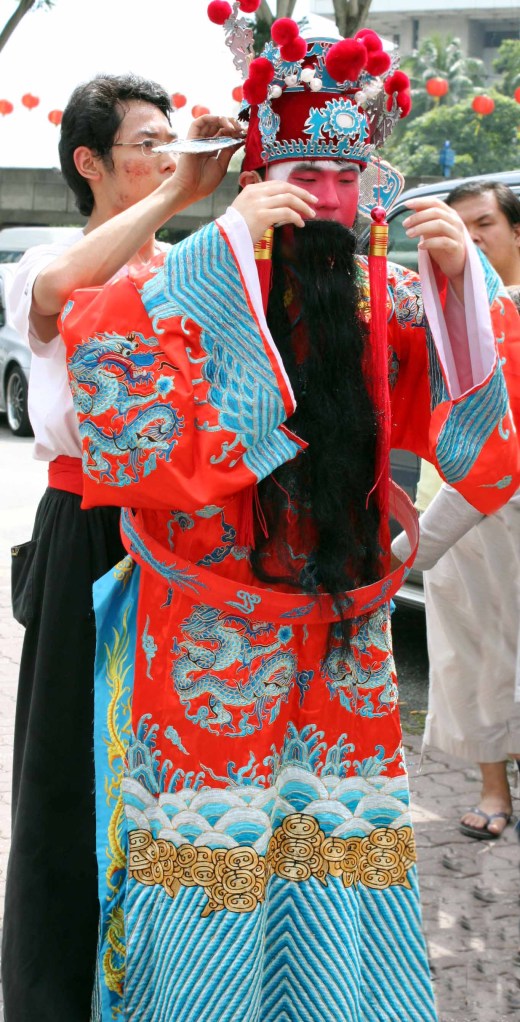 I think this is a representation of a god