Return to Zanzibar. Chapter One 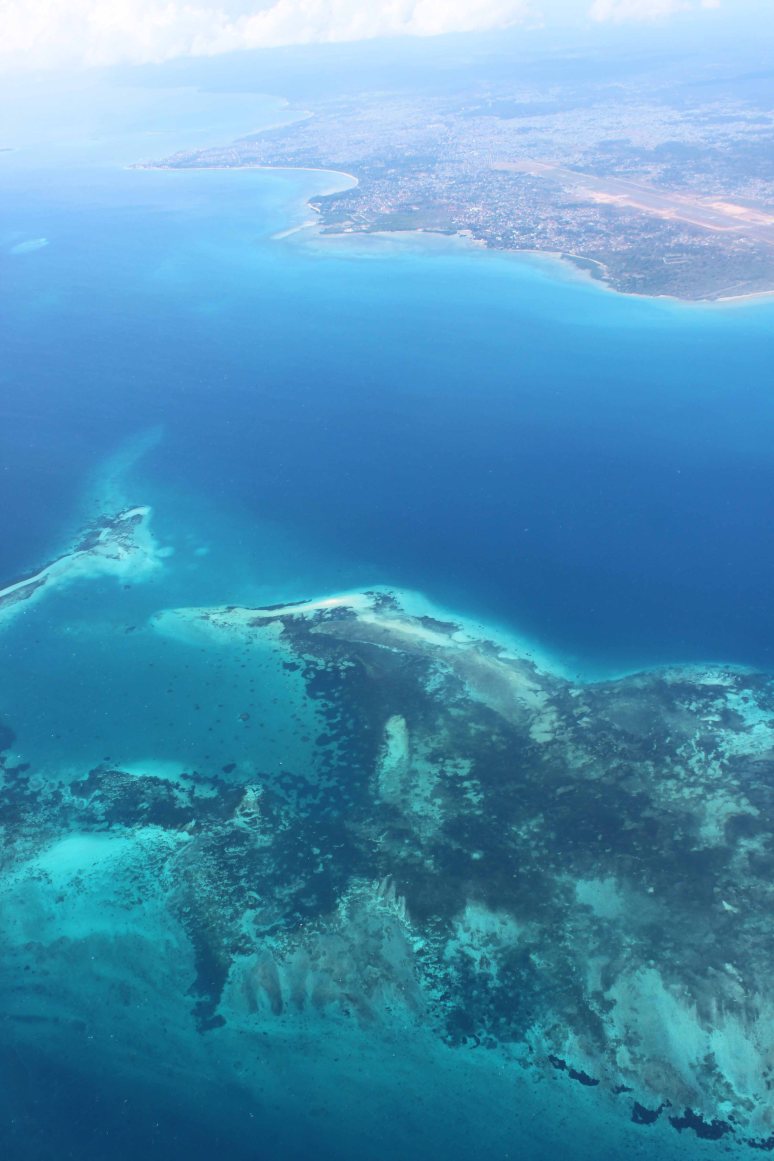 Of course that’s not the only reason. Our original plan to head up through South Africa into Mozambique, swim with the whale sharks then return back to Zanzibar to help Ame and Phil, another friend, with the beach bungalow build was cancelled. Due to internal conflict in Mozambique; bullets fired into trains; villagers fleeing; army escorts through the Tet corridor, early return to the spice island seemed like a much safer alternative.

Back in October 2013 whilst staying on Zanzibar we’d become friends with Ame, restaurant owner and wannabe hostel proprietor. He showed us over his property and at the back of the kitchen was a tract of land that contained a shack (where he lived), two conjoined run down bungalows and the foundation of another. He wanted to develop but, like so many locals, had no capital. He also wanted wifi. Not much to ask one would think until you understand the political climate and cultural obligations towards family and friends, which seem to make even the most simple task complicated. For example, after registering the business the government requires payment of a tourist tax which is approximately7 dollars a day per person. This makes budget accommodation something of a rarity on the island therefore backpackers tend either not to visit or linger long.

At the same time we met our friend Phil at the hostel we were staying in. Phil, had been working as a volunteer, teaching local students tourism studies. He was helping Ali, the bungalows owner, to develop and promote the business. Unfortunately things weren’t going too well as Ali generally spent the wages, profits, food and drink budget on women, cocktails and dope. So Phil was up for a new project. We introduced Ame to Phil hoping that Phil could pass on some good advice. After an impressive lunch of garlic prawns with rice and side salad we toured the property again and from that meeting the concept of Pweza |Beach bungalows was born.

Five months later we were on our way back to help with the project. Little did we know that our original plan to stay three weeks would extend into two months. Over the next few months I will
write about our part in the Beach Bungalow Build, the joys and trials of living with a local community and Ame and his 13 brothers.